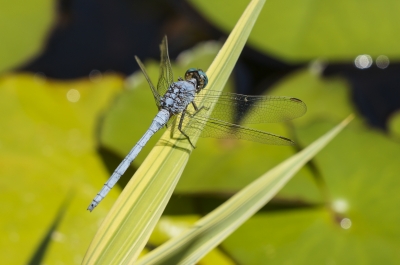 A bug day out at the Staffs University.

Perfectly timed with my sons sleepover, there was a bug fair in town. Having bug hunting limited due to the winter, this looked like the perfect get out of the house event. Bugs are a cheap entertainment for him.

The pictures showed that kids had bugs on their hands and with child friendly events going on it looked like it had the potential, if not for disaster at least, to keep my niece occupied enough in her wheelchair, and my nephew (aged 1), well, occupied; just so long as he didn’t eat the bugs.

To be fair, the event was not what we were expecting, it was more a science show about the bugs, if my son did not have a geek for a dad it would have gone straight over his head, but the geek exposure meant he managed to hold an interest in the bugs on show. Pond life and worms were ‘a live show’, there was another table that had something on but dis-interest had set in by then, too many dead  bugs on all the other tables.

I think the different kinds of microscopes and magnifiers were of as much of an attraction as the bugs, as it allowed me to show him, in practice, what I was struggling to explain simply enough in terms, as to how different ones, than what we have, work. Plenty of styles on show, including one that linked up to a screen, this I think is going to be the way forward with both the microscope and astrological telescope.

Free literature was abundant and collected and all the stalls were hosted by cheerful staff. The venue was easy to get around and on one level, I also believe that refreshments were available at the cafe. Free entry and free parking meant that it was worth the punt. We made a bug hotel, a mask and coloured a couple of bugs in, a couple were bought back for later.

If my son was 7-8 years old (he is 5), and it was just me and him, it would be a good geek day out. Alas, for now at least, it was a little too much science and not enough creeping/sliming crawlies to handle. This I believe would be the best way to engage the young into bug enthusiasts, one of the aims of the show.

The scientists seem to have forgotten that a little  gross is good in a child’s eyes.